I believe that you shouldn’t have to read an entire article to know whether or not you should buy a book. I really recommend this one and I hope you enjoy the review.

Marauders feels like it’s on a completely different planet than Hickman’s X-Men, and I think that’s it’s biggest strength. I say this as someone who is drunk on Hickman’s Kool-aid.

Let me sell this issue to you. Kate (I will refer to her as Kate not Kitty because I respect that she wants to move past the nickname) Pryde is a pirate who is rescuing mutants from oppressive governments.

I’ve been doing my best to avoid spoilers for the upcoming issues. I wanted to grab the number 1 for all of the X-books, at least to see the picture that Hickman is painting.

This feels like the outsider X-book. It’s not directly about the main team nor the leadership/mystery surrounding the island. It’s the first step we’ve seen outside of the bubble. The consequences of Xavier’s dream. Some are good, but it’s X-Men so a lot of it is bad.

What’s refreshing about this issue is that you have a character who doesn’t buy into the whole utopian factor of Krakoa. Kate does have her reasons of course, with not being let in and all. This seems like it’s going to be the globe-trotting X-book.

We still have stereotypical X bigoted humans. They can’t even let mutantas leave their countries. Man the Marvel populace is dumb. Not saying we’re doing a lot better.

What I really like in this issue are the action and character voices. It really feels like Duggan gets these characters. Each Marauder feels like an individual, even Pyro with his ridiculous accent.

They also highlight how much of a badass Shadowcat is. She was trained to be a fucking ninja. A ninja with the powers to walk through walls. It’s crazy that she’s been limited to “walking through machines” or general sneakiness.

Overall really strong #1, the new X line is off to a strong start. Hoping next week can wow me like the last two have.

Cory’s Panel of the Issue: 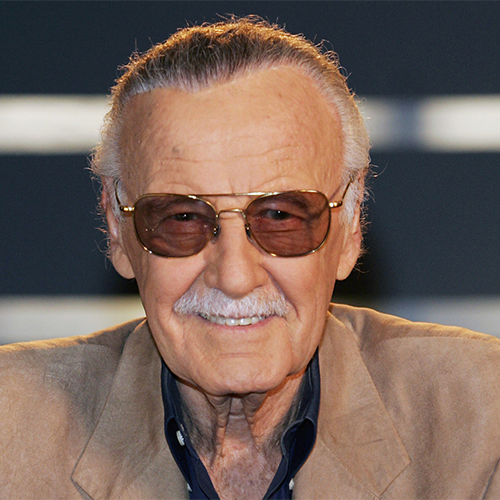