Netflix is having a fantastic year for movies.  Sure, a lot of that is because they’ve thought a metric ton’s worth of darts at the target. In 2018, Netflix released 70 original scripted films and since they’ve released more movies this year than Fox has in the last three combined and only about six of them were worth watching You could also argue that Netflix has had a terrible year for movies.  Luckily for you and Netflix and their investors their business model is such that it really only matters for them when they have hits, all the misses are quickly forgotten.  It’s been a long times since an Adam Sandler film has showed it’s face on my home screen.  It’s certainly not to say that Netflix has this whole thing figured out but with closing the year this strong with The Ballad of Buster Scruggs, Outlaw King, Cam, Roma, and Been So Long all receiving lots of critical acclaim it is easier to forget that the year opened with Mute and The Cloverfield Paradox.

Roma is the latest film from acclaimed Mexican director Alfonso Cuarón whose last film was the 2013 film, Gravity, that won him the Best Director Oscar.  And five years later, nothing could be more of a surprise that Roma.  From the vastness and awesome horror of hurtling through outer space untethered to the understated story of a Mexican family and their live-in maid during Mexico’s politically volatile 1970s.  Then again not many films in Cuarón’s filmography seem to suggest the next is coming.  If you have given me a million guesses what he would follow Harry Potter and the Prisoner of Azkaban with it wouldn’t have been Children of Men.  Roma is yet another testament to the brilliance of Cuarón; it is so deliberately and beautifully crafted, scenes of seeming insignificance turn are turned into symphonies on screen.  When Antonio returns home for the first time and we see the effort it takes to pull in their far-too-big car into their driveway, at first the multiple cuts and extreme closeups seem like art for the sake of aesthetics but later in the film when Sofia—returning home drunk dealing with the collapse of her marriage—tries to park the same car and fails the deliberateness of the earlier scene seems all the more necessary.  The runtime of Roma is 135 minutes and while at times the film is meticulous, it is never slow.  There isn’t a wasted second, Cuarón manages to tell the wide-ranging story of political unrest and economic volatility while also telling the extremely personal story of two families.  One, the story of Sofia and Antonio and their four children.  At first their story occupies only the backgrounds and edges of scenes Cuarón expertly doles out the information in whispers and partially overheard conversations that something is wrong with a seemingly happy marriage.  The second family is that of Cleo, Sofia and Antonio’s live-in maid who is of Mixtec dissent and who we see struggle with love and family in the changing landscape of Mexico.

The film’s most powerful sequence occurs when Cleo and Teresa go to purchase a crib for her unborn baby and their innocuous visit to the story is interrupted by the Corpus Christi massacre.  The scene is in a sense the film in summary.  An attempt to celebrate and continue the beauty of life brutally cut short by the outside world only to have to face the fact that life must go on.  Cuarón’s decision to make the family drama the focus of the film I found so captivating.  Because while the audience is becoming invested in these characters and their stories you hear murmurings of the state of Mexico in backgrounds of scenes.  And the tension slowly builds and builds until the heartache of Cleo and Sofia is faced head-on by the horrors of the outside world.

Roma is maybe not for everyone; not esoteric like many arthouse films but a black and white foreign language film is likely not to draw the masses.  But those who do give it a chance will be enchanted.  Marina de Tavira, who plays Sofia, and Yalitza Aparicio, Cleo in her film debut, are fantastic.  Their performances are the driving force of the film and allow for Cuarón’s understated directing style to shine.  I found myself questioning the narrative decision to shoot the film in black and white because unlike some other famous black and white films since the advent of color it did not seem to add anything to the story.  But I loved the powerful and personal story that he told and I love the way that film looks shot in black and white and wish we could see more of it—I say that being well aware that it’s essentially the death nail in your films box office success.  So, who am I to question his decision. 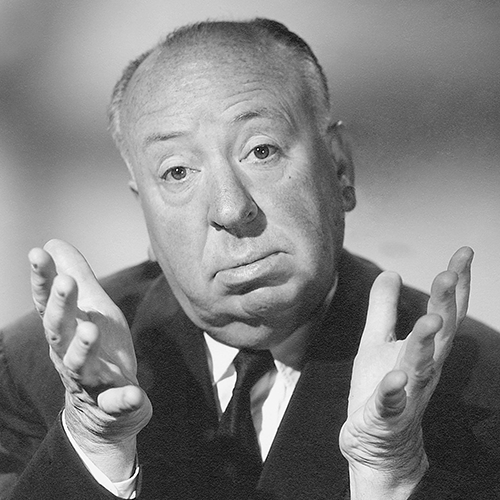 “Give them pleasure – the same pleasure they have when they wake up from a nightmare.”