James Franco is a confusing talent at times.  Sometimes Franco disappoints there are misses like Flyboys, Why Him?, Your Highness, and let’s not forget whatever the hell The Institute was which looked like it was shot on an iPhone 3S.  When he gets behind the camera he has an even worse track record, his string of literary adaptions Child of God, As I Lay Dying, and The Sound and the Fury fell flat.  While James Franco has never been exactly consistent and at times he can disappoint, he has been known to dazzle.  Milk, Rise of the Planet of the Apes, 127 Hours and I’ve always thought he doesn’t get enough recognition as an actor for his comedic roles: This is the End, Pineapple Express, and I unabashedly enjoy The Interview–fuck you.

All this is to say that The Disaster Artist was in no way a guaranteed success.  Franco made this movie with all his best friends the main cast is made up of his younger brother and his girlfriend (Dave Franco and Alison Brie), longtime best friend Seth Rogen, and Paul Scheer.  Not to mention all the other smaller roles that are filled with some talented actors that it would also be fair to call them Franco’s drinking buddies.  The Disaster Artist succeeds in spite of itself.

James Franco has made a joyous film.  The Disaster Artist is genuinely funny at times and manages to treat its subject, Tommy Wisaeu with heart and empathy.  The Disaster Artist tells the story of the greatest bad movie of all time and the most mysterious man in Hollywood history who made it.  It manages to take its subject and turn Wiseau and The Room from butts of the joke to something the audience finds themselves cheering for as the final credits role.  Franco is great as Tommy Wisaeu and much of he supporting cast comes through; it certainly doesn’t help that it seems like Franco and Rogen called in all the favors to fill up the roles.  Zac Efron has about 10 minutes of screen time, Jason Mantzoukas and Hannibal Buress even less, if you blink you’ll miss Sharon Stone and Melanie Griffith cameos, and Joe Mande doesn’t even have a speaking role.  Sheer star power, wit, and warmth propel this movie about a movie to unexpected heights.

Franco has a best picture candidate on his hands here and possibly even a nominee for adapted screenplay.  Franco decides to focus on the hidden brilliance and perseverance of his subject instead of playing at pointing and laughing as it seems like we all have for the past 14 years and because of that manages to pull a really special narrative out of this story.  If anything this made me watch to watch The Room even less just to never break the spell. 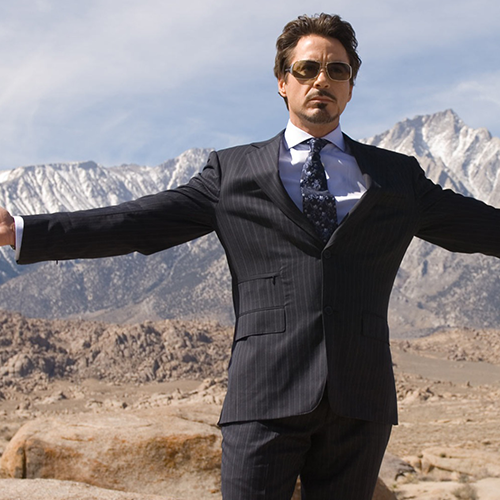