2012 gave way to many great things in rap.  These are the greatest:

1.  Homophobia & Religion finally get their day in court

For decades in hip-hop we’ve had all these rappers celebrating organized religion and so few delving into it in a real way especially not in the mainstream.  With Jesus Piece and Food and Liquor II coming out this year, there was a lot to be said about religion in hip hop.  Race has always been a huge issue in rap so it was good for a change to see religion get the same attention.  Also with Frank Ocean (the first decent non-straight rapper, yeah you heard me Sissy Rich) coming out as bi this year and Lil B dropping I’m Gay (I’m Happy), people also go to talking about homophobia in hip hop and that let a few unexpected rappers come out in the support of the gay community.

New York City hip hop is back not solely because of Joey and Pro Era but they are the best young MCs to come out in years.

Nothing really needs to be said about this now, does it?

Best new producer, I’m excited about the coming years when he branches out farther from GBE.

Molly is responsible for making some of the great minds in hip hop even better: Danny Brown, MC Ride, A$AP Rocky, Kanye, and many more.

Worst thing to happen to hip-hop in 2012

This is not only the worst thing to happen this year, it is the worst thing to happen in rap in a very, very long time.  It sucks to see anyone die.  It sucks even more when that person is young. It is a terrible tragedy when that person is Capital STEEZ, one of the best and most promising young rappers in recent memory.  This is especially hard for young rap fans; not only was STEEZ only about 2 months older than me he is the first celebrity of any kind that I’ve cared about that has died in my life time and the same can be said for a lot of people my age.  It came three days after the release of Pro Era’s second compilation album, The APROcalypse, and it made listening to it that much more difficult.  I wish the best to Joey Bada$$ who lost his best friend, the rest of Pro Era, and STEEZ’s family.

As previously mentioned, they were nearly unavoidable… although it looks like that’s over!!

She has inspired a train of terribly awful female rappers.  Good for her, bad for all of us.

Chuck Inglish and Sir Michael Rocks have been putting in solo work for a long time but I was always hopeful we’d get another mixtape or album before the real break up. We also lost Das Racist.

Worst website ever made and it is becoming a bigger part of hip hop every day, I just hope they never host a mixtape, or at least a mixtape I want to hear.

A let down requires expectations.  I expected these to be much MUCH better than they were. 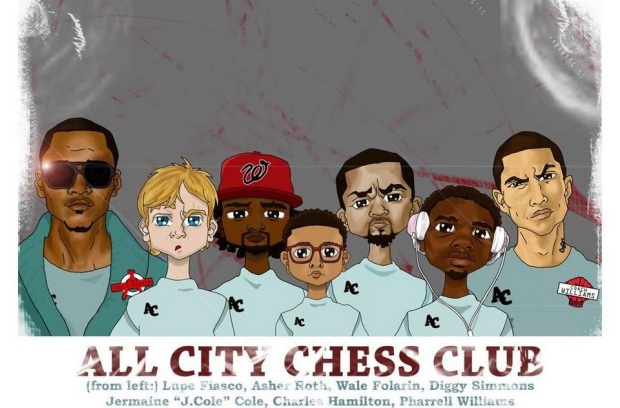 If you’re a fan of the new school of hip hop, you’ve been excited about All City Chess Club for years now.  Lupe and Pharrell’s super group has been promising us a mixtape for so long it’s starting to look like it may never happen.  But I do not intend to give up hope.

I thought this would be Wiz’s year for a comeback.  I thought maybe he’ll go the way of Curren$y and stop sucking and be dope again.  I was wrong; Allderice wasn’t awful but O.N.I.F.C. was. Better than Rolling Papers though I guess.

I don’t like Macklemore but people do and I see his appeal.  From what I had heard from Macklemore and Ryan Lewis before The Heist I expected something cleaner and more diverse.  Except for the music video for Thrift Shop there wasn’t much good to speak of from this album.

Another vestige of earlier years who really should’ve done more but instead disappeared.

Everyone was talking about Nipsey in 2011 like he was about to take over the West coast.  Then nothing worth talking about happened.

Worst album of the year.  I like Chris Brown but I have no expectations of greatness from him.  This is why it wasn’t such a HUGE let down.

Everyone was claiming Life is Good was the best Nas since Illmatic.  Which, hey, might be true, but it still wasn’t good.

Great, and I do mean GREAT concept.  Executed poorly. I can’t wait for the next rapper to drop an album about the hypocrisy in religion and hip hop.

Their constant production of shit speaks for itself so I feel no need to say anything about any of these embarrassments.  The people on this list are depressingly terrible… at least they were in 2012 maybe some of them will wake the fuck up in 2013.

This is the only one I’m going to say anything about because let’s be honest I am as Based as the next guy.  Lil B is on this list because he is terrible, but he’s 10th because he also is great and he knows it.  I’m all for challenging what is “good” in music but when you challenge it for so long and so stridently like Lil B has it becomes hard to tell if her knows he is making crap music or not.  I mean Lil B you release 1000 mixtapes a year why don’t you just make one of those good so I can prove to people that being Based is a good thing. 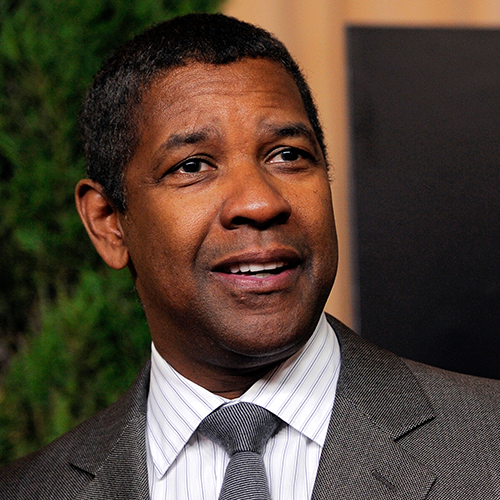